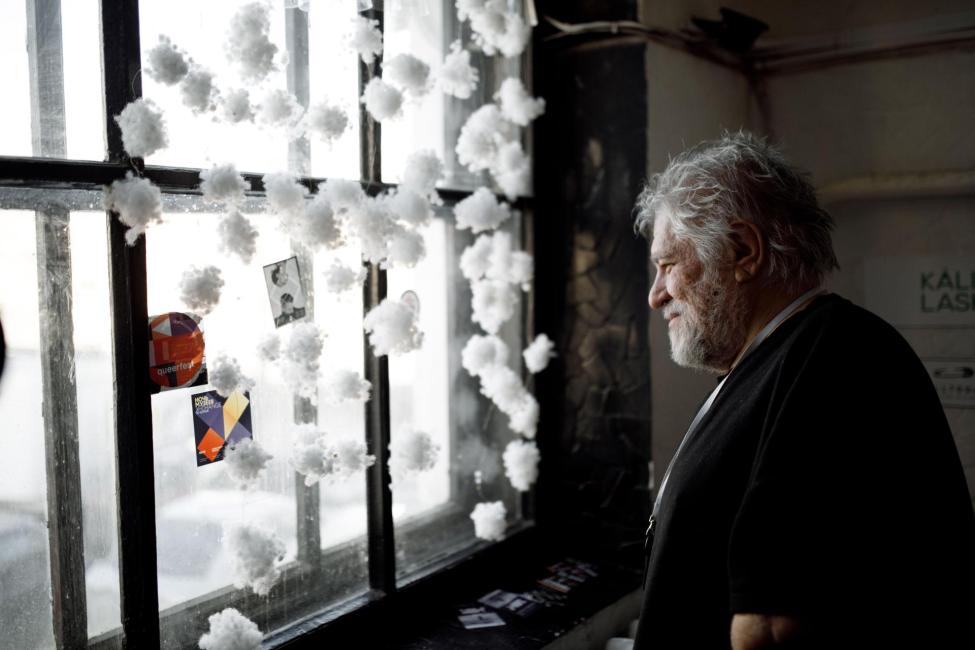 "I have heard about the issue. It can happen to anyone. But I have never thought it could be me". This quote of one of the victims of trafficking clearly illustrates why everyone should spend a couple of minutes digging deeper into the issue of human trafficking.

There are 50 million people in situations of modern slavery on any given day, either forced to work against their will or in a marriage that they were forced into – states 2021 Global Estimates of Modern Slavery published by International Labour Organization (ILO), Walk Free, and International Organization for Migration (IOM). This number translates to nearly one of every 150 people in the world.

This crime is unfamiliar to no country. In Belarus, IOM has been helping victims of human trafficking since 2002.

In an attempt to better understand the latest trends in this criminal activity, IOM interviewed victims of human trafficking and based on their life stories produced an analytical snapshot.

Several trends have been changing in the recent years, especially under the influence of the COVID-19 pandemic.

Over the past few years, the number of children assisted by IOM Belarus annually has ranged from 17% to 26% out of all victims. Most often, they were sexually exploited, including being used in the production of pornographic materials. According to Europol, the COVID-19 pandemic has had a major impact on the growth of cybercrime, which has increased the risks of online sexual exploitation of children. Children are being targeted in person, as well as online - through social media, gaming forums and other platforms. Criminals can use popular culture, such as music, videos, fashion, to draw vulnerable young people into sexual exploitation.

Reliable data increases the chances of better and faster identification of victims and provision of quality assistance to them.

World Day Against Trafficking in Persons

Subscribe to IOM newsletter to receive the latest news and stories about migration.